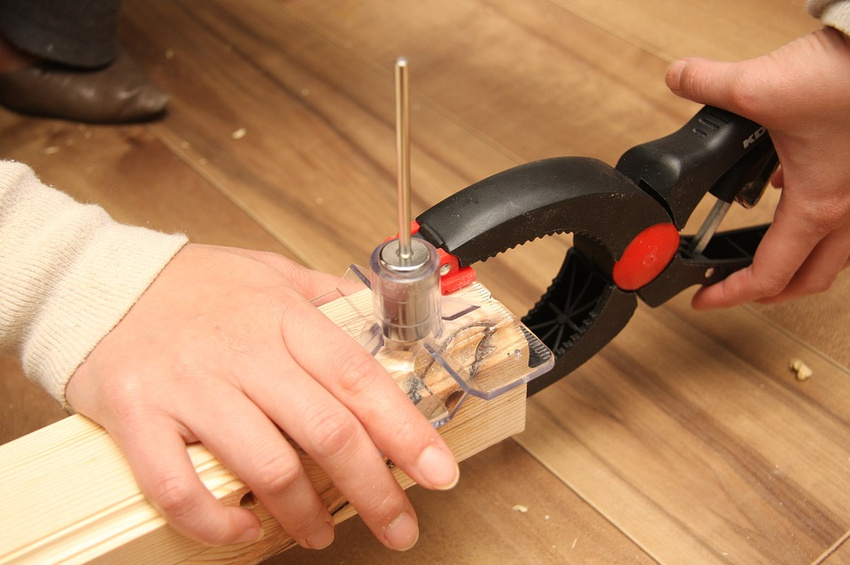 All About Power Tools

There are many power tools out there that are available to people who want to get involved in wood works. These power tools intend to make the lives of these people

There are many power tools out there that are available to people who want to get involved in wood works. These power tools intend to make the lives of these people easier and make their works become more precise and more professional-looking. You will definitely spend a hefty amount of money if you buy a full set of power tools but of course, there are always choices which will make buying easier on the pocket.

Different power tools are used for different purposes. Each is designed to be able to perform a certain task for a certain material, in order to come up with a specific result. Listed below are some of the more popular power tools on the market. This will serve as a guide for people who want to buy power tools.

This kind of saw has a motor which is suspended from an arm. This feature allows the saw to rotate in multiple angels. The motor is connected to an overhead arm which goes through the length of the arm when it is pulled. The assembly can be locked in different positions. This kind of saw was first created in 1922 by Mr. Raymond Dewalt and was initially marketed as the “wonder-worker.” Its rights were sold to the American Saw Company.

There are different variations of band saws. Some saws have two wheels while some have 3. The blades can be 1/8 up to 1 inch in width. It has several uses such as cutting straight corners or small curves.

It is a definite alternative to a table saw and many people opt to have a band saw if they can afford to because these saws are very versatile. The downside that comes along band saws is that these saws require much more effort in setting up than most of the power tools. It can be very complicated because it requires different blades and they need to be changed frequently. Most shops have two band saws, one is intended for heavy loads and the other one is for finer wood work.

A jointer is a tool for planing on edges and faces. This is the initial tool which was used to straighten boards by trueing an edge on the face.

A belt sander is comparable to sand paper. Basically, all the belt sanders out there utilize the same basic principle, it is a sandpaper belt which is wrapped around two rollers: the rear and the front. The roller which is connected to the motor spins and this causes the belt to move. The belt sander is more aggressive than other types of sanders and is usually utilized to remove materials off certain surfaces.

The disk sander is an attachment that is used on electric drills. This is attached as a replacement for the drill bits and can be used to smooth out different surfaces. Initially, there were problems which were related to the markings which were left by the first disk sanders but there have been solutions to eliminate these problems today.

These are saws which are considered one of the safest on in the market. This is also considered as a start-up tool for anyone who wants to get involved in wood works.

In handling different power tools, you must always take the necessary precautions. Major injuries have been documented as people aren't always keen on being safe amidst power tools. Here are some of the protective precautions that you can do to be able to ensure safety in the work shop.

The eyes can easily be damaged by flying wood debris. Make sure that you put on a good and sturdy pair of work glasses before chipping away.

The noise from the power tools can actually damage your ears.

3. Make sure the blades are properly attached

Check all the parts before turning on the machine, especially the locks of the blades.

4. Ensure that the guards for the saws are in place

Saws are very dangerous if not handled properly. Make sure that the guards are on before sawing anything.

These is just some useful information for people who want to get into wood working. You must use power tools to be able to enjoy working more and get better results. 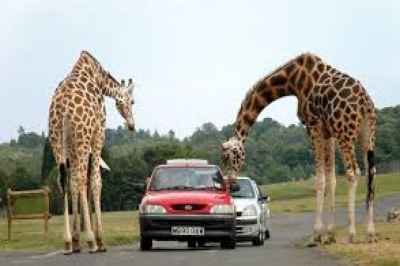 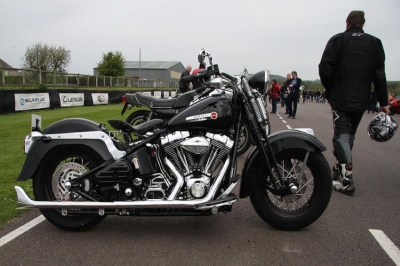 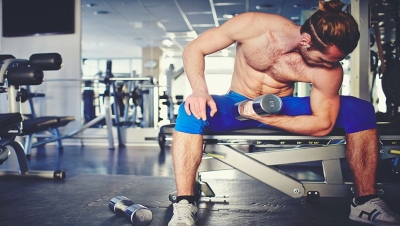